Recently I have been on working on a logo design for myself using my last name. I iterate on a sketch in my sketch book then bring it into the computer once I feel it’s right. After years of working with Adobe products I have switched to Affinity Designer. I enjoy it’s layout and features. It seems to declutter my mind.

I also started working on this blog. I keep everything related to this blog and branding in the same folder. That folder is on Dropbox where it can be synced. That is a ‘form’ of backup but not a good one. I’ll explain why later.

After a few iterations of the logo I was happy enough to test it out on some instagram stories. Ironically, the only reason I have anything left of that original design, is because of Instagram stories. Here’s a story I did where I featured the logo at the bottom: 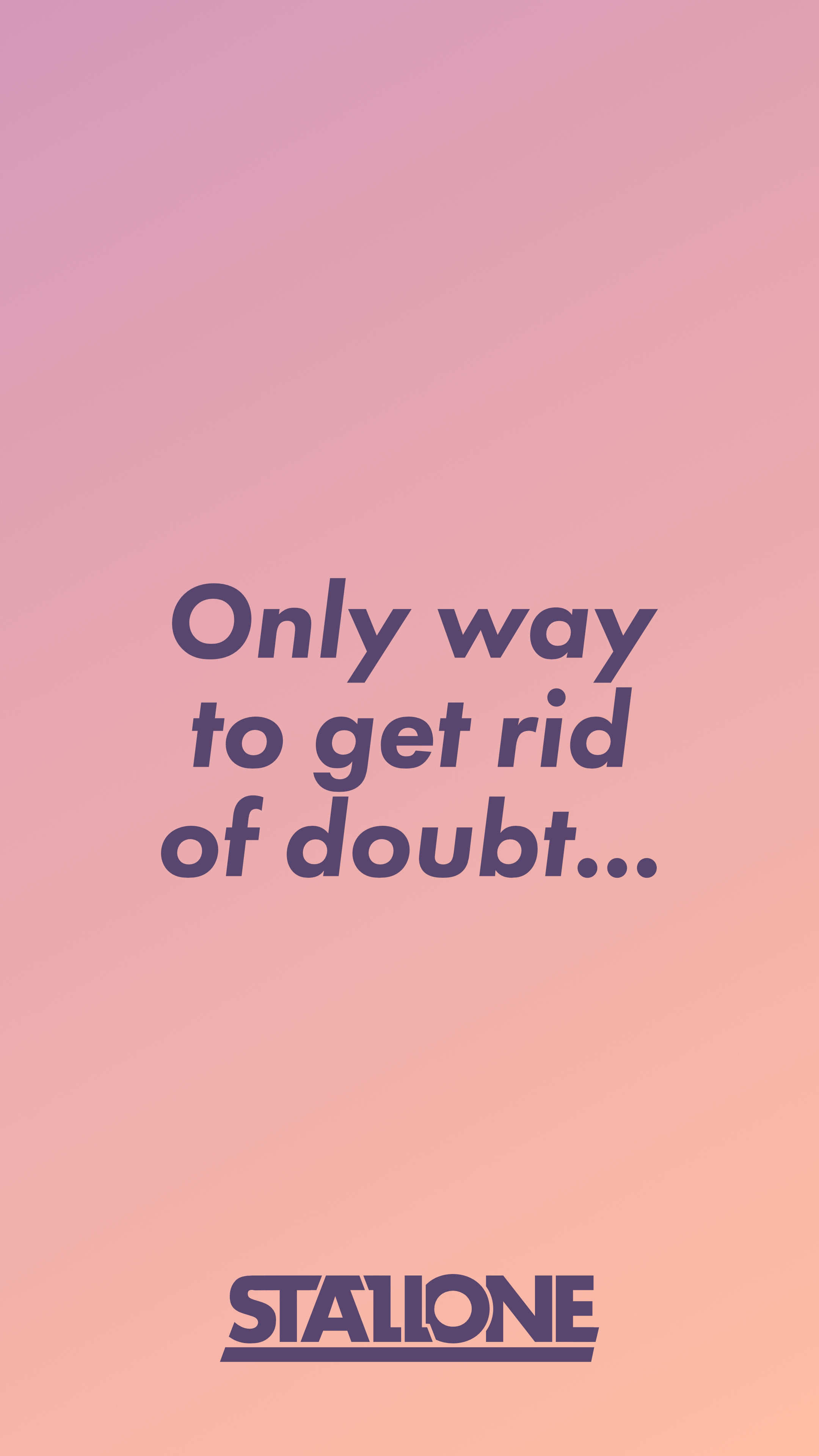 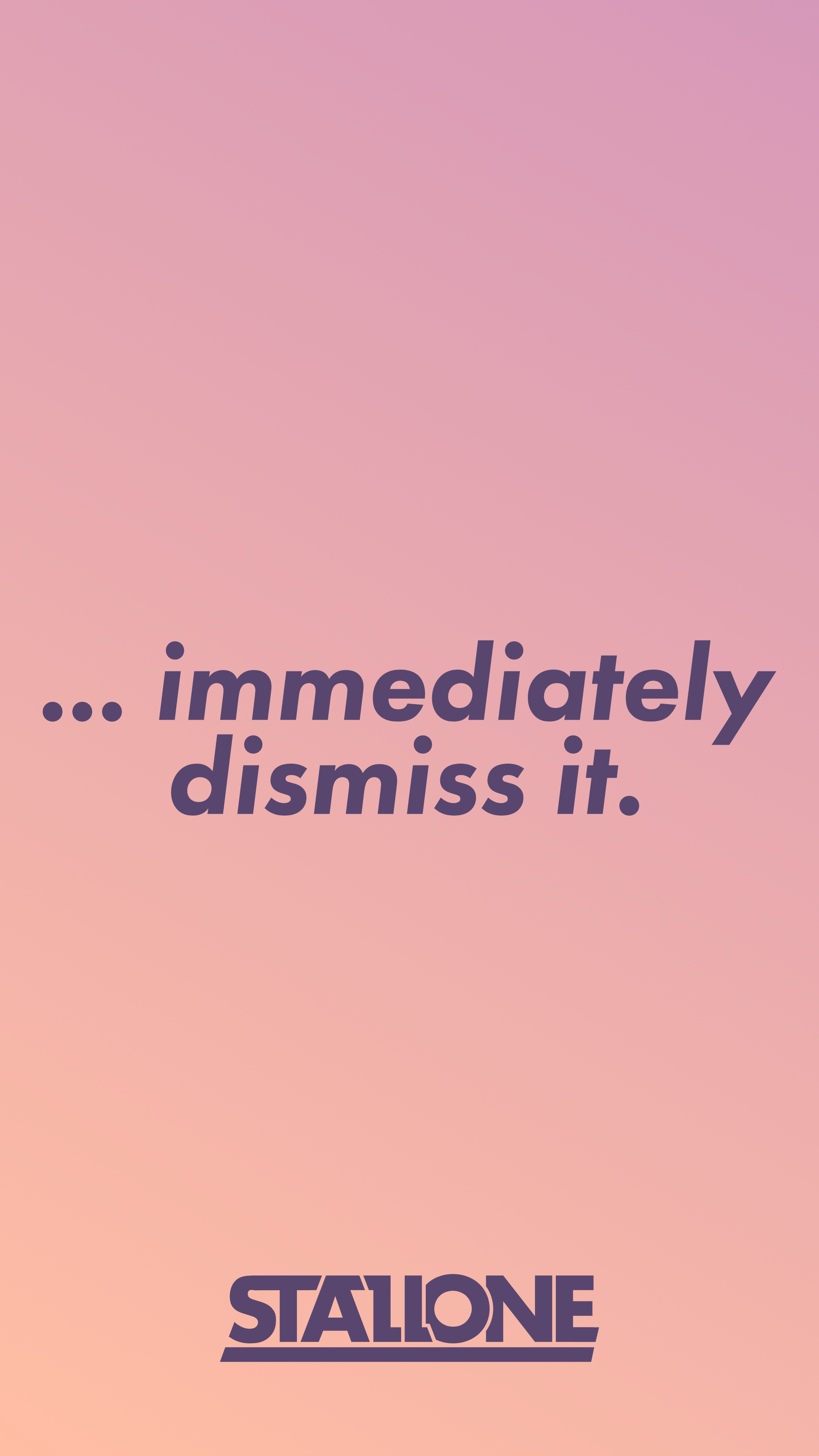 I was not incredibly happy with it, but I was happy about the progress. As I mentioned earlier I typically put all of my related material in the same Dropbox folder. A typical folder structure will look like this:

That’s two subfolders in a main folder. The one contains all the assets related to a file and the other is typcally the name of the repository I use like what would be found on Github. Well, as you can see, there’s a problem.

That problem is something I have never really done before. I’m typically good at being pretty explicit about my folder names. I will call the main folder the domain name. So, inspectorseltzer.com is an example of another project name in my Dropbox folder. It just so happened I called my Git repo with my blog the same as the main folder. That’s not a problem except for when you are looking to remove that git repository from your folder and you write in Terminal rm -rf stallone.dev.

Panic struck after more than a few seconds passed with Termianl not coming back. I immediately though, “Wait, I did delete the right folder, right?” This is not something I had thought in a long time, maybe even longer than a decade ago. That type of delete skips the Trash can which I barely use anyway. Sure enough, I deleted the entire folder including an untold amount of hours spent working on my logo.

Distressed I immediately realized it was a Dropbox folder and looked in the toolbar on OSX to see if it was running. It was not running. Great! How long was Dropbox not running?! I had it set to open at start up but sometimes I close it on battery so as not to eat my entire battery uploading files.

Long story short(er) after contacting Dropbox we came to the conclusion that the logo work I had started never was uploaded to Dropbox. To no fault of theirs, we turned back time which was destructive to other folders. This was it, my biggest tech blunder in a long long, long time. Although devistated for a short period of time, I realized I could redo it all.

The current iteration, I am more pleased with, although again it’s not there yet. As for my folders? They are more specific now so I know before running rm -rf in Terminal on the wrong folder. Dropbox is running more consistently but it’s not really a great backup solution. If you are on OSX you should have Time Machine setup with an external backup hard drive you connect to daily. This is made easier if you have a portable or desktop USB hub. I also suggest off-shore backup solutions like Backblaze. That way in the unfortunate event of a robbery or fire, your data is safely backed up in another location. 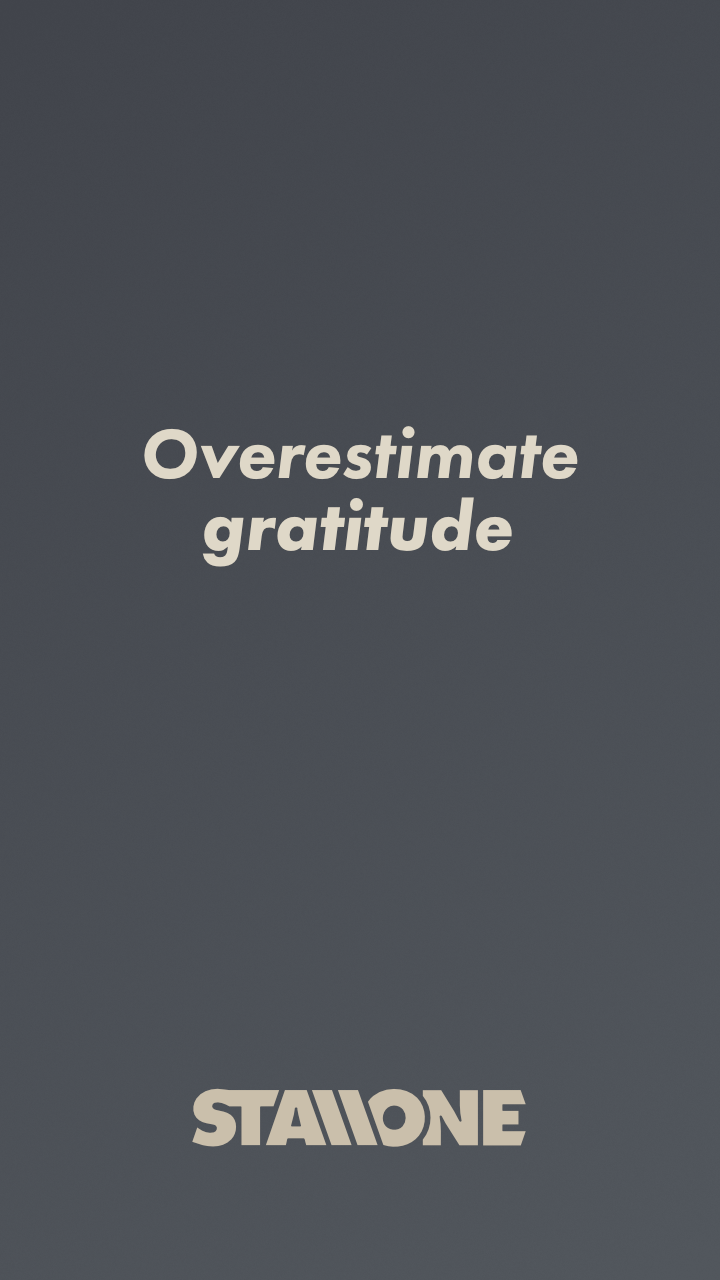